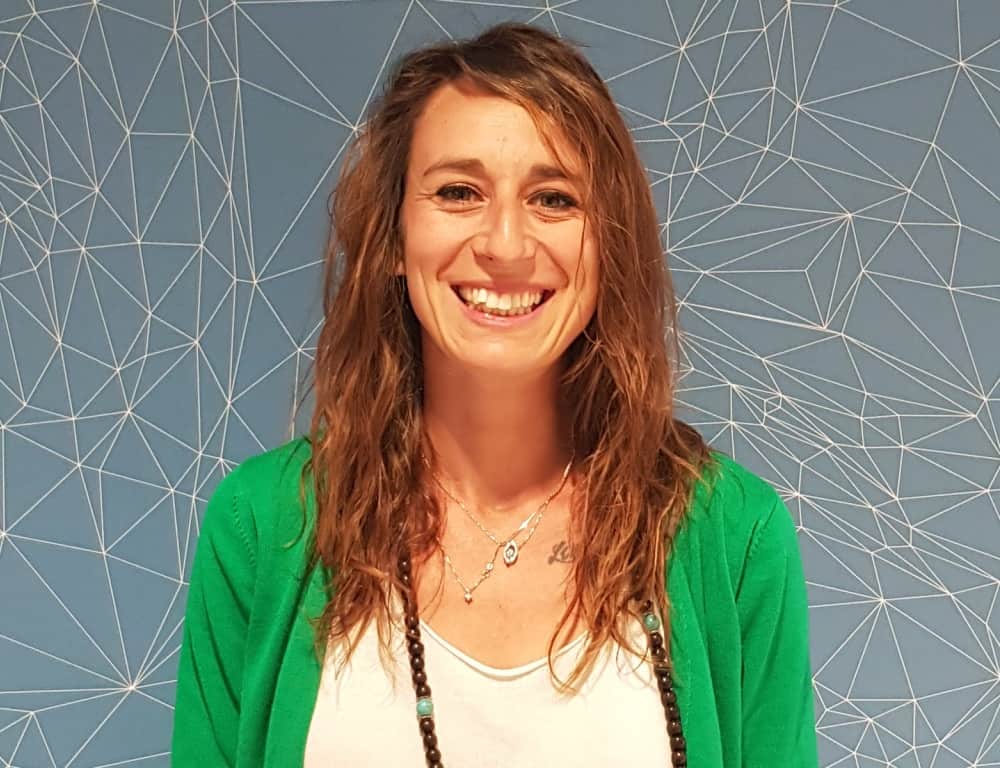 “My main goal is to build a research beam line which can support different types of research from advanced technology to animal irradiation. Pre-clinical research is of key importance for the evolution of the technology and the proton treatment. The experiments can be tuned and selected in the R&D beam line and then brought into the patient gantries. My goal is to build a beam line that can mimic a therapeutic beam but can offer way more flexibility in terms of irradiation and setup. Equip the proton beam line of HollandPTC in such a way that we become one of the main facilities around the world is my ultimate goal. Research always needs to be one step ahead from reality, imagination is what brings progress.”

Research focus
My research focuses on advanced beam line technology in order to perform any kind of radio biological experiments which go from cell to animal irradiation, physics, dosimetry and space applications. Since 2019 I performed experiments in the R&D beam line for beam characterization, beam development and beam dosimetry.